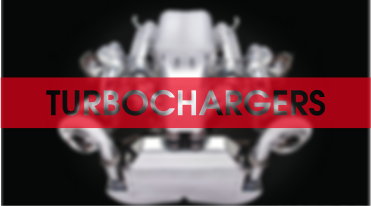 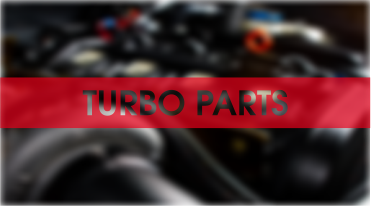 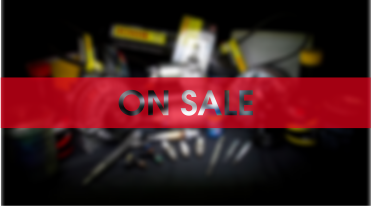 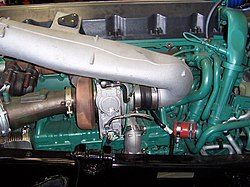 Variable-geometry turbochargers (VGTs), (also known as variable nozzle turbines/VNTs), are a family of turbochargers, usually designed to allow the effective of the turbo to be altered as conditions change. This is done because optimum aspect ratio at low engine speeds is very different from that at high engine speeds. If the aspect ratio is too large, the turbo will fail to create boost at low speeds; if the aspect ratio is too small, the turbo will choke the engine at high speeds, leading to high exhaust manifold pressures, high pumping losses, and ultimately lower power output. By altering the geometry of the turbine housing as the engine accelerates, the turbo's aspect ratio can be maintained at its optimum. Because of this, VGTs have a minimal amount of lag, have a low boost threshold, and are very efficient at higher engine speeds. VGTs do not require a wastegate.

VGTs tend to be much more common on diesel engines as the lower exhaust temperatures mean they are less prone to failure. The few early gasoline-engine VGTs required significant pre-charge cooling to extend the turbocharger life to reasonable levels, but advances in material technology have improved their resistance to the high temperatures of gasoline engine exhaust and they have started to appear increasingly in, e.g., gasoline-engined sports cars Nozzle ring BV38-90 for turbocharger BV38For turbos with OEM numbers:5438-970-0009Suitable for vehicles of brands:OpelSuitable for car...